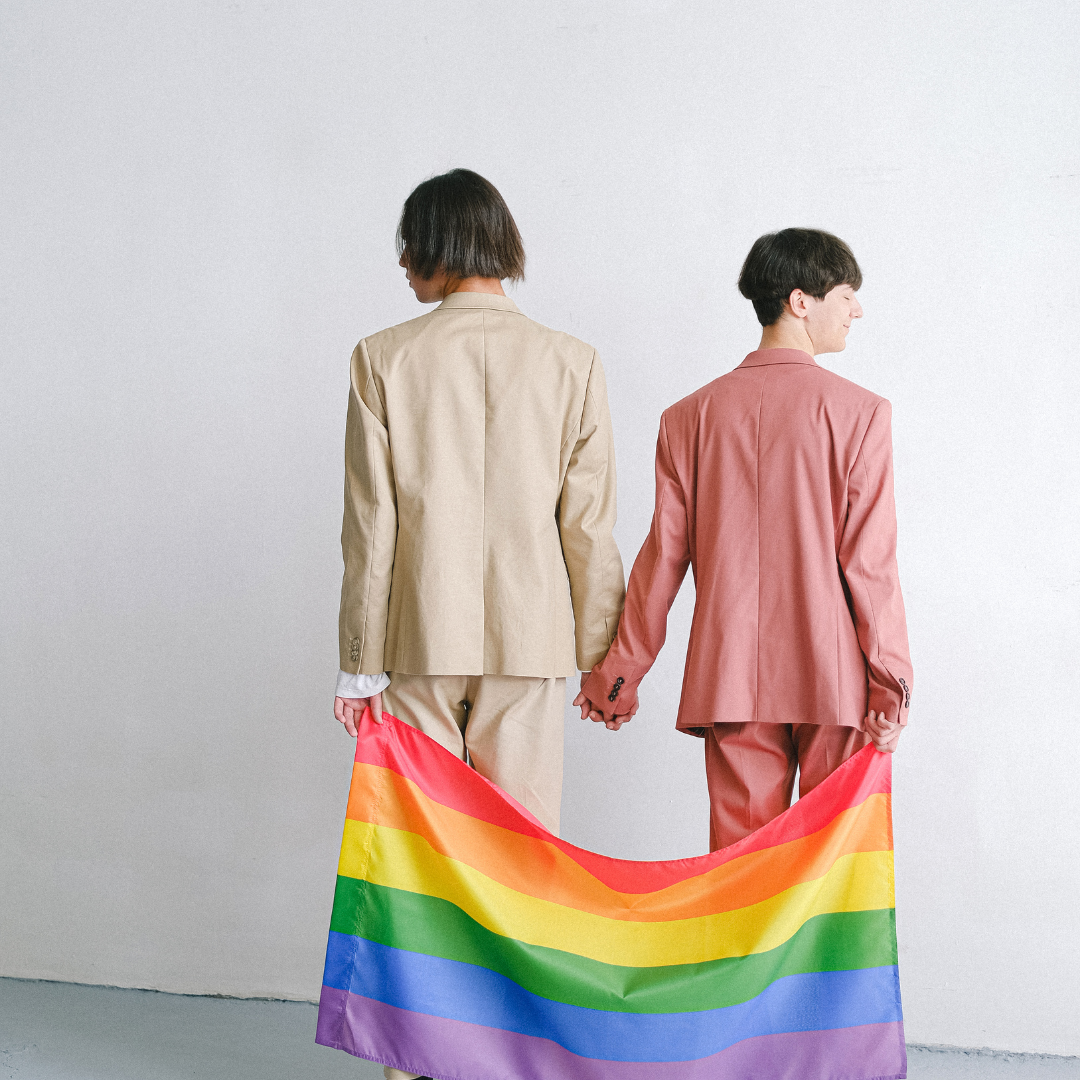 We must approach this text as a conversation that acquaintances could have over coffee. Therefore, ladies and gentlemen, please read with a light heart. Let’s begin.

They say that everything that happens in the dark eventually comes to light. This statement has obviously been used in reference to ‘evil deeds’ rather than the ‘good’ ones. And being gay has, for a long time, been associated with evil.

The original meaning of the word homo, according to the Merriem Webster dictionary is: “any of a genus (Homo) of hominids that includes modern humans (H. sapiens) and several extinct related species…” Nevertheless, from that meaning, our society changed it into an offensive slang, in reference to “: a gay person.”

Today we know gays as being people who prefer to have romantic affections with the same gender as themselves. And since as far as we can all remember, this preference has been shunned. At some point in the history of humans, it was also deemed as illegal.

Well, in fact, in most of countries, it is still illegal to be gay.

The word ‘gayism’ which we will be using in this text is not an official English word yet. But, let’s use it anyway. The fear of gayism stemmed from religion rather than any culture. Thereon, it transpired into a law. Because, we must remember that our laws are firmly based on religion and culture, and never independent of one of these two. Anyway, this part is a topic that we could discuss at another time.

For now, let’s dissect the truth about gayism.

Gay people have always existed. In fact, they have existed since the creation of the initial human-beings. Of course, a religious person may argue that the Bible doesn’t say so. Well, the Bible does refer to it …but indirectly.

Caution: We use The Bible in this example because it is the most popular religious book with which we are all familiar. With that said, we do not try to discredit it in this text. Religious books remain ideal for all those who believe in them.

The Bible mentions that it is forbidden for males to be romantically involved with each other. [Remember Sodom and Ghomorrah.] It also, in many verses, mentions that romantic activities should be between a male and a female. [For reproduction purposes.]

However, what is bothersome to some of us is that one of the Bible verses that forbids gayism is also promoting carnal abuse culture. It promotes carnal abuse against women and girl children. Yet the strange thing is that all religious people seem to be turning a blind eye to that abuse part.

Let’s take a look at this bothersome verse:

But before they lay down, the men of the city, the men of Sodom, both young and old, all the people to the last man, surrounded the house; and they called to Lot, “Where are the men who came to you tonight?  Bring them out to us, so that we may know them.”

Lot went out of the door to the men, shut the door after him, and said, “I beg you, my brothers, do not act so wickedly.  Behold, I have two daughters who have not known man; let me bring them out to you, and do to them as you please; only do nothing to these men, for they have come under the shelter of my roof.”

What do we know about The Law?

As we have already discussed above, the law is based on either religion or culture. Meaning that the ‘law’ that is written in The Bible was placed there to forbid a culture of romance which had already been taking place… that is, a gayism culture.

Generally, we don’t place a law for something that has never occured. We usually place laws to control what we have already measured as unacceptable ….based on our non-verbal contracts as human beings.

To give a clearer example: the speeding road laws were non-existent before people drove cars. Then one day, after the manufacturing of vehicles, someone caused a car accident. Then the government, or kings, saw it fitting to place laws that would minimise those accidents. Et voilà!

Another example: men and women used to do everything together, and within the same measures. Until one day, a man said, “wait a minute, I cannot be equal to a woman. I think that I’m mightier than her.” So, then men gathered and agreed to place some laws that would prohibit women from voting, working office jobs, getting an education, driving a heavier vehicle, going outside without the company of a man, and so on.

In such a context, we can assume that men started forming many gender-related laws based on the culture of toxic masculinity.

Now, Back to the Topic of Gayism

The laws that prohibit same gender romance were probably written by men who didn’t like gayism. They just didn’t approve of it. They didn’t feel attracted to other men. So, they found it unacceptable. Maybe because gayism is focused (mainly) on pleasure.

To be fair, gayism doesn’t contribute to recreation or reproduction. We must remember that ‘pleasure’ is highly forbidden in a religious world. Because many religious people believe that to be an absolute spiritual person, your body shouldn’t experience any pleasure. Just agony and suffering, …as the religious books put it.

Today, perhaps we have only 0.1% of humans {monks?} who really live without ‘pleasure’. Some people pleasure themselves by overspending. Some drink heavily. Some indulge in good and delicious meals. Some drive expensive or nice cars. The list of worldly pleasures goes on and on. Oh! And some collect money through savings and investments. [We must always remember that according to the Bible, hoarding money is also forbidden.]

What is ironic to some of us is the belief that gayism is new and/or taboo. No, it’s not new. It’s always been there. The only difference now is that people are no longer afraid to declare it publicly. And some tribes or races are no longer feeling bound by their traditions. Social media has also added fuel to the situation by amplifying the announcements of people who are ‘coming out’. Which, in turn, leaves those who are in denial of its existence shocked and angered.

Religion and culture are good for controlling our social behaviour, limiting the harm that people could do to each other if these belief systems didn’t exist. We must remember that the law is based on these systems. But at the same time, there are good laws and there are redundant laws. Therefore,  we must continually reassess them, to measure their relevance according to the progress in our education, technology, economy, knowledge, wisdom, ideals, etc.

Then maybe at some point we could find that being gay is not harmful afterall.

For the time being, what we could all agree on is that consenting adults should do whatever they want to do, romantically …without, necessarily, the interference of the government or the society.

On the contrary, the society, the government, and the judiciary system (The Law) will, and should, always interfere when there is no consent, or when there is an involvement of children.

Mitta Xinindlu is an author of books in fiction and nonfiction genres. She is a versatile writer and researcher. Her qualifications in academics include a Master of Science in Project Management and a Six Sigma Green Belt. A multilingual writer with a knowledge of ten languages. Her language skills range from elementary to native. She also knows Tech languages such as R programming and Python. Her work in writing has been featured in digital and print media. Media platforms include Parade Magazine, Thought Catalog, Psychology Today, and Your Tango Magazine, In 2019 PoemHunter selected one of her poems as a Poem of the Day. View more posts